A perfectly functional and easy-to-use camera is often in our pockets and most do a pretty great job at capturing everyday snaps. In the era of connectivity, it also helps that they’re so seamlessly linked to social media. But if you’re interested in getting a handle on the inner workings of a proper DSLR (digital single lens reflex camera), then there are a range of DSLR photography classes in Melbourne for you.

What makes one photo ordinary and another the kind that stops you in your tracks? It could be as simple as the subject matter - a breathtaking landscape or an intimate portrait of a loved one. But it could also be a matter of how the light falls on your subject, or the composition of the photo - that is, where things are placed within the frame. There is so much to learn, but as your knowledge grows, so will your creativity. And in time, you will get some stunning results. Fret no more, absorb some expert instruction from a photography class in Melbourne and get ready to expand your photo library with some interesting and beautiful images.

If you feel a tad overwhelmed by the manual mode of your DSLR camera, there is a range of informative, interactive and fun photography workshops specialising in DSLR photography on offer in Melbourne. If you’re looking for romantic things to do in Melbourne, why not take your partner along to share the experience? 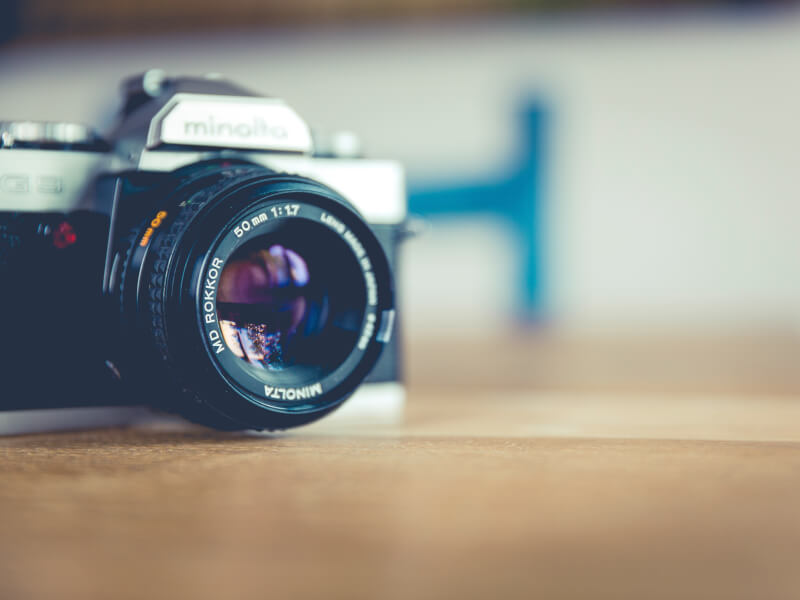 A good place to start would be the Basic Photography Skills class. Your experienced guide will teach you the basics of how to use a DSLR camera and will help get you out of Auto mode and feed your fearlessness to handle Manual mode! You'll gain the confidence to make the most of your camera's manual mode, unlocking the secrets of ISO, shutter speed and aperture.

If you’re looking to get a handle on the tricky task of taking photos in low light or in the midst of bright city lights, go no further than Alfonso’s Night Photography Course. Your experienced travel photographer teacher will not only take you to some of the most picturesque and iconic spots, but teach you how to take the best photos along the way, making his class one of the most fun things to do in Melbourne. You’ll explore natural settings like the Yarra River, as well as city structures like Flinders Street Station, Federation Square and Grafitti Laneways.

If you’re after a truly inspiring and personal experience, you might consider the Inspiring Portraits Photography Class. Your teacher will guide you on everything from studio lighting and depth of field to camera angles and perhaps most importantly, how to connect with your model and help them feel comfortable so you can get the best picture possible.

In the meantime, let’s get started with your photography training. Before you attend your Melbourne photography class, it’s a good idea to try to get your head around a couple of technical aspects of your DSLR. First, it’s useful to try to understand the Exposure Triangle. This term describes the relationship between the aforementioned aperture, shutter speed and ISO. It’s a bit of an art form to balance all three for a photo.

What Is shutter speed?

Put simply, the shutter speed is the amount of time your camera sensor is exposed when taking a photo. When you use a longer shutter speed, you end up with motion blur in your photo - think of a waterfall photo where the rushing water is blurred. Alternatively, if your shutter speed is short, you can eliminate movement and capture a moving object as if it’s suspended in air - think of a bird in flight, frozen still and in sharp focus. In addition, shutter speed can be important in what level of brightness you can capture in your photo, however shutter speed works in conjunction with aperture and ISO to manage light and brightness too. More on those functions next. 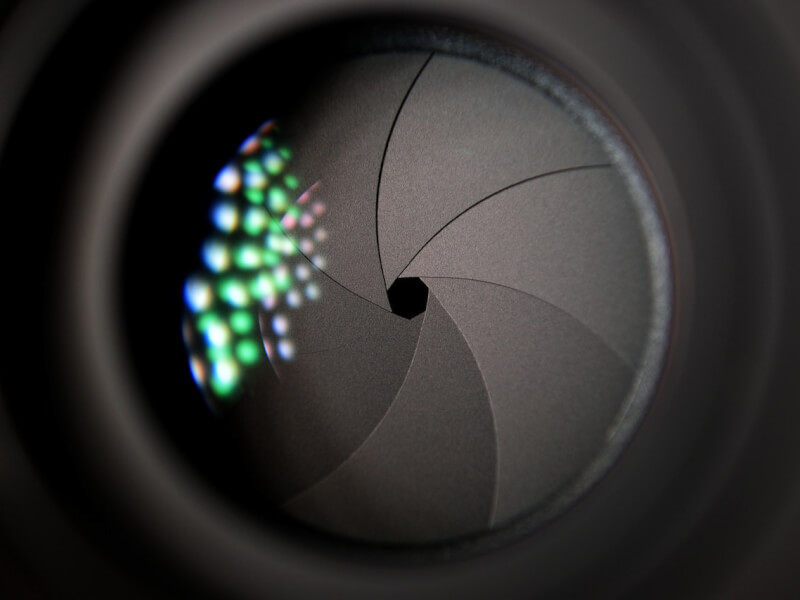 Aperture is an easy concept to understand if you think about how your eyes work. As you move between bright and dark environments, the iris in your eyes either expands or shrinks, controlling the size of your pupil. In a similar way, the aperture can be defined as the opening in a lens through which light passes to enter the camera. Aperture is measured in numbers that are called f-numbers or f-stops. The numbers jump in sequence and each “stop” along the way means you are either doubling or halving the amount of light being allowed in (depending on the direction you’re moving in).

Let’s pause and unpack the f-stop numbers for a second. This is one of the biggest hurdles for beginner photographers because it is confusing at first glance. Small numbers represent large apertures, whereas large numbers represent small apertures.

There is a simple explanation and once you understand that, you’ll be better equipped to decide which number you need. OK, here it is. Aperture is a fraction. For instance, f/2.8 means the full lens size, divided by 2.8, which gives you a large opening. F/16 is the lens size divided by 16, meaning you have a tiny opening.

Another important thing to consider is the depth of field in a photograph. This refers to the amount of the image that is in sharp focus. The whole feel of the photo can change dramatically depending on which depth of field you choose to use. Some photos have a “shallow” or “thin” depth of field. Imagine a photo of a person where you can see their body and face in the foreground perfectly clearly but the background behind them is completely blurred. One way of achieving that result is by using a large aperture. Conversely, a “deep” depth of field occurs when both foreground and background are in sharp focus. You might want to take this approach for landscape photography. A small aperture can help create this effect.

Finally, do a little light research

It can be heartening to do a little research about history’s most famous photographers. Dorothea Lange is worth looking up, for her stunning portrait photos taken in America during the Depression in the 1930s. Or perhaps you could find some inspiration in the work of one of the world’s most famous photographers, Ansel Adams. He photographed landscapes and was evidently a nature lover, being a prominent champion of early environmental and conservation movements. It’s also worth exploring Annie Leibovitz’s celebrity portraits, as she has captured some of the most iconic images of the last half-century. Amongst her most well-known photos are one of a naked John Lennon curled around his wife Yoko Ono, just hours before he was shot in New York.


Other stories by Natalie Kemp

Your Itinerary for a Classy Hens Weekend in Brisbane

How to Make the Best Flower Arrangement for Your Home

Why Having Flowers on Your Desk Brings More Happiness

Best Coffee Classes in Melbourne You Need to Know About

Why You Should Take Up a New Hobby This Leap Year

Why You Need to Cook with Your Kids Every Single Day