Save Money and Become Your Own Barista

Save Money and Become Your Own Barista

Maybe it’s irrational, that happiness that we feel at pouring the morning’s first cup after learning how at coffee classes in Sydney. There is something intoxicating about it: the aroma, the thin film of foam, the swirling galaxy of cream and black coffee. We hold the warm mug in our hands and enjoy the moment before being welcomed back into the world, energized and ready for the day.

Maybe it’s an irrational affinity, but it’s certainly an old one. Coffee has woven a sprawling history (1) in almost every Western civilization since its discovery in Ethiopia before the 15th century (2). Political leaders have been known to mull over heavy decisions with a coffee cup in hand, while cafés across the world have housed countless revolutionary meetings and literary discussions. Coffee, then, is an integral part of the social and cultural development of the Western world.

The beverage was first brought to Australia with the First Fleet of 1788, though the inhospitable climate for the coffee plant negated the possibility of production. Still, demand called for beans, and regular shipment was arranged to the colonies over the better part of the next century. In the 1850’s, the Gold Rush rejuvenated the coffee trade, marked by the appearance of coffee stalls in the well-populated cities of Sydney, Melbourne, Adelaide and Fremantle.

Interestingly, the popping up of such establishments created some controversy with citizens in the 1890’s, with some church members expressing offense at the sale of coffee during time that should be devoted to religious activity. The hours of such establishments may have become regulated, but no municipal code could reign in the popularity of coffee over the next few decades.

As early as 1870, coffee palaces started to appear throughout the country as an alternative to establishments that served alcohol, creating a sort of higher cultural perception of the beverage. Indeed, coffee palaces became known as places to conduct business, attend sophisticated social gathers, and spend leisure time surrounded by intellectuals. Those that still exist are beautiful reminders of the long and important history of coffee in Australia.

Coffee has, of course, remained an integral part of Australian culture. The beverage is twice as popular as tea, and has become such a source of pride as to spark international debates (3) surrounding the invention of certain coffee drinks - like the flat white (I think we can all agree that the birth of such a delicious drink could only come from Sydney.) Click here for free tips to make your homemade coffee taste better. 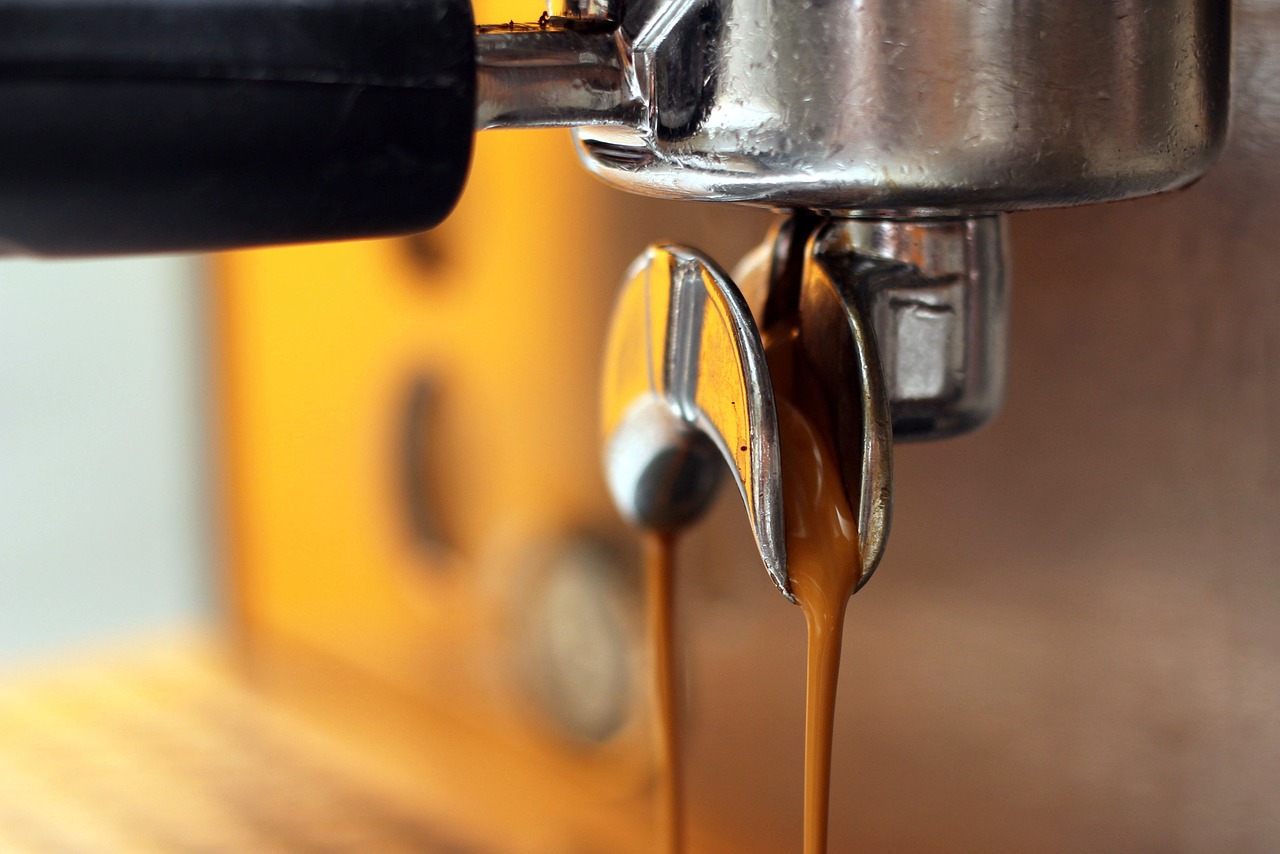 Cafe culture, in the form of coffee shops and espresso bars, has also maintained its place in modern society. Across the globe, establishments like Starbucks provide a much needed study space for university students, conference rooms for businessmen and women, or simply a place to escape the heat of summer (or the cold of the winter!)

Coffee has even earned a reputation in the health community (4), offering a range of benefits from antioxidants to an increase in depression-fighting dopamine. Other studies (5) have revealed the ability of coffee consumption to alleviate the severity of certain diseases, in particular liver disease. Adding to the laundry list of benefits, coffee is also known to strengthen immunity, lower stress, and prevent dementia.

In a sense, coffee is the perfect way to have your cake and eat it, too.

This brings me to my next point. Coffee is wonderful. It is the life-blood of productivity and inspiration. It sparks discussion and solidifies bonds. It’s good for our health.

But going to a coffee shop everyday can be expensive. Even an uncomplicated beverage like an espresso can cost up to 3.50 at a cafe, not to mention additions like steamed milk or flavored syrups. It can be difficult to rationalise the regular purchase of drinks like these, no matter how delicious that double vanilla latte with soy milk is.

So what can we do when we don’t want to sacrifice the luxury of quality coffee but also don’t want to spend our lifesavings on the local coffee shop?

ClassBento’s solution? Become your own barista.

Analytical studies from Canstar Blue (6) show that brewing your own coffee, even specialty drinks like espresso, can save the average Australian up to $800 AUD a year, depending on your method. So, perhaps it’s not surprising that in 2013, it was recorded that six out of every seven cups of coffee consumed by Australians were brewed at home.

Even with this knowledge, I was initially a little bit intimidated to try brewing at home. The baristas at my local coffee shop in Glebe, Sydney,  seemed so knowledgable and skilled at their craft, and their machinery was infinitely more advanced than I could have at home. To allay my fears, I decided to attend a coffee making workshop, where a seasoned barista could show a group of friends and I the ropes.

The two-hour-long class introduced a variety of techniques, from french press to aeropress to Chemex, allowing us to familiarize ourselves with the process as well as choose our favorite method.

We also had a chance to learn about coffee regions, strains, and roasts. Indeed, a wonderful takeaway from the class was an understanding of the nuance of coffee. I was even able to impress my barista!

If that wasn’t enough, the class covered all of the other aspects of coffee-making, like how to choose the right dairy option, how to use a frother, and even how to create a design in the foam.

Short of teaching us how to plant and grow a coffee plant ourselves, the course covered everything I ever wanted to know about coffee.

Since then, I’ve highly enjoyed incorporating my new skills into my morning routine. The ten minute process of grinding and brewing allows me to start off the day meditatively, while sitting down to a cup of my home brew gives me a sense of pride. Even while traveling, I cannot leave the house without my hand-grinder, french press, and locally roasted beans.

Of course, the boost in my savings is nice, too!