After graduating from a university in Sydney in 2013, I felt confident in my ability to get a job. I had good references, a list of diverse work experience, and had often been complimented on my interviewing skills in the past. Much to my dismay and confusion, though, I could not land a job in any of the fields in which I had the most experience. The phone was just not ringing.

With a mound of student debt looming over me, I was beginning to feel desperate to find a position. From close to twenty applications, I was finally granted one interview – as a junior account executive at a small agency in Glebe, Sydney. I took the offer, gratefully.

My first few days were tough. I felt my commitment and ability tested, constantly, by those who had been there longer. Many of my senior co-workers were cold and mistrusting. Most didn’t bother to learn my name. It was not a place to make mistakes.

Luckily, I adapted to the high-stress environment quickly. Within a few months, I was training new employees, and higher-ranking account managers were requesting to be scheduled with me. I was offered a promotion and a raise a few months later.

When I had been with the company for several months, my hiring manager offered an explanation for why my start had been so rocky. She admitted that she had been tempted to throw out my resume simply because of my age. In her experience, millennials, especially those with a university degree, were not dependable.

Though she had meant to compliment me on my uniqueness, her words were troubling. I realized that in a workforce that expected me to fail, I could not simply work as hard as everyone else. I had to excel, to exceed expectations, to be extraordinary. And that was if I even got hired in the first place.

Soon, I was questioning the notion of turnover in my generation. After all, my boss had a point: I seriously considered quitting early in my employment simply because I felt I was being unjustly treated. But my unfair treatment was rooted in an understandable mistrust of my loyalty (which, based on my willingness to quit, was shaky.)

One thing is clear: the rule of generations suggests that existing companies need to hire younger workers to remain relevant just as much as younger workers need to be hired. It is the natural cycle of history. The real question is how we can adapt the modern workplace to meet the needs of millennials and the established workforce.

For more ideas on how to enhance team motivation read our article here. 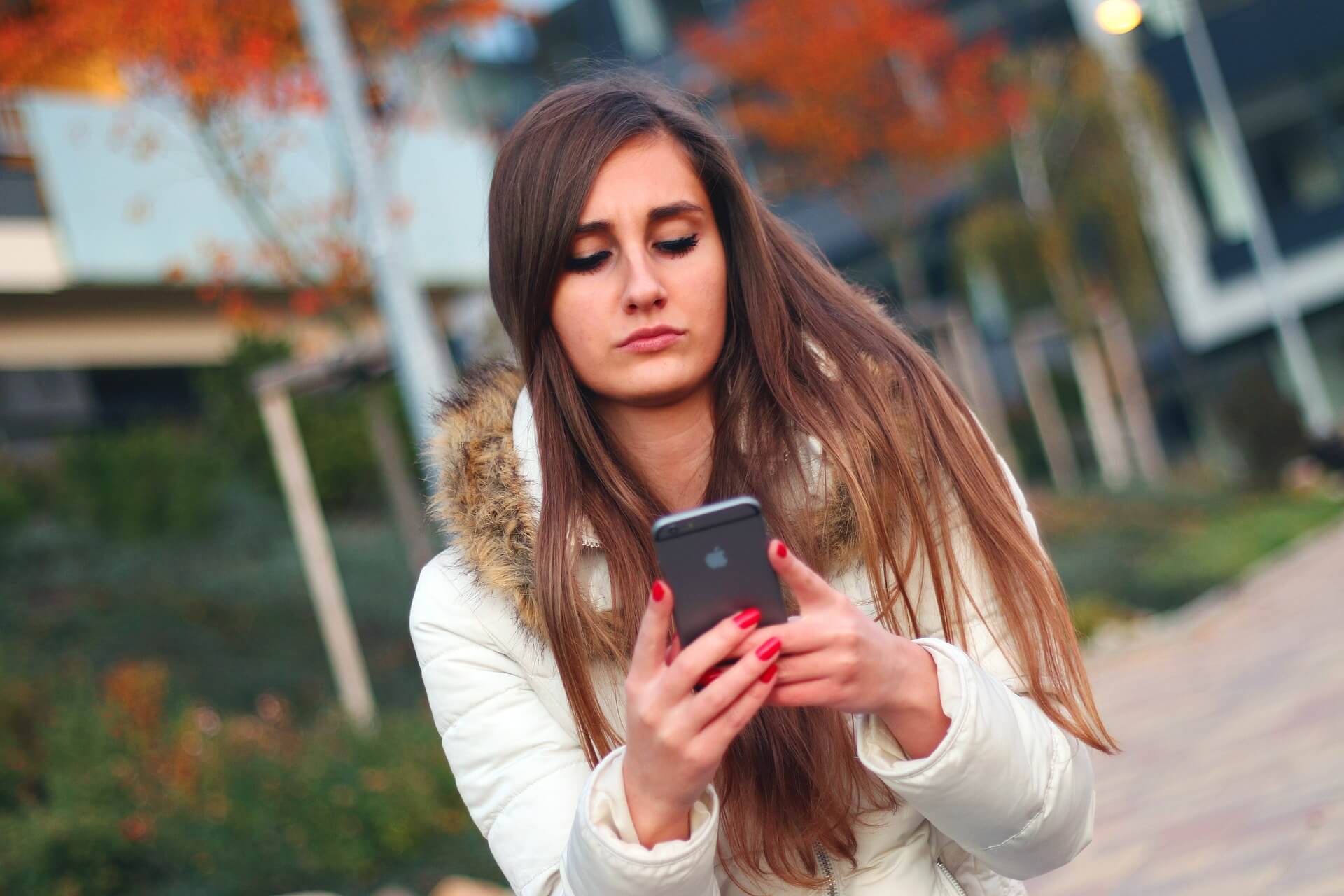 To achieve this equilibrium, a few attributes common in millennials need to be explained.

First, the issue of loyalty. The expectation that millennials cannot commit to any one job creates tension in the workplace for the company and the worker, alike. But where did this trend come from, and how can it be addressed constructively?

According to a report by PwC (1), the wariness that millennials feel towards settling down with a company may be the result of their intimate relationship with the global economic crisis. In other words, sparsity in the job market may have pressured millennials to take positions that did not align with their professional goals. Indeed, a survey conducted by Deloitte (2) suggests that, while not actively looking for other employment, many millennials maintain an eye on alternative positions and are highly motivated to move up in the professional world when opportunities arise.

One way to combat this tendency to jump ship: invest a little time into your younger workers. The same Deloitte survey showed that the majority of millennials are happier with employers who act as mentors and role-models, providing constructive feedback and support. This can be tricky for employers who grew up in a cut-throat work atmosphere, but there is a lot of literature (3) out there to get the positive feedback mill churning.

Another key factor driving millennial turnover: a discrepancy in the definition of the workplace. Surveys show that young people want and have come to expect a balance of work and home-life. This is partly due to a gradual blurring of the line between professional/personal divide.

Consider, for example, a typist’s job in the 1950’s. On an average day, the typist would arrive at work in the morning, sit down at her typewriter, and work for an eight hour shift. At the end of the day, she would put her cover on her typewriter, say goodnight to her boss, and head home. Once she left the building, her workday was finished. There was no way around it. The typist went home. The typewriter stayed at the office.

Alternatively, the work environment, by today’s standard, doesn’t just refer to physical space. Advances in technology have allowed us to take our work not only home, but anywhere that our smartphones can connect to the internet (e.g. the line at Starbucks, on a family vacation, in the waiting room of the dentist’s office.) This interconnectedness has broken down the distinction between home and work, often leaving millennials scrambling to redefine the workspace in reasonable terms.

It’s not very surprising, then, that millennials seek a work/life balance that doesn’t leave them feeling like a rung-out dishrag at the end of the day. That is not to say that they are not willing to put in that out-of-office work, but it has to be leveled out with some pretty flexible personal time.

When it comes down to the nuts and bolts, millennials aren’t asking for much. We want to to be rewarded fairly for our value, we want some guidance, and we want the opportunity to be a person away from the desk.

And when millennials are granted these conditions, we can offer incredible skills for our employers. We are the generation with a handle on technology, a ready willingness to collaborate with our peers, and an intense ambition to create a better society for the next generation.

Have your own millennial retention method?