According to researchers at the University of Oxford, veganism is the single biggest way an individual can reduce their environmental impact on planet. Research shows that cutting meat and dairy from a person’s diet can reduce their carbon footprint by up to 73 percent. While veganism has been around for a long time, in recent years it has transitioned from fad to popular lifestyle choice as people have become increasingly aware of the climate crisis and are actively looking for ways to minimise their impact on the planet. If you're thinking about making the switch, the best place to get some tips is at a vegan cooking class in Sydney where you'll get hands on making delicious vegan eats and vegan recipes to take home.

Veganism eliminates all animal products from a person’s lifestyle. This includes the use of fabrics such as wool, leather, and fur which are all animal products. Veganism is so much more than just a way of eating, it’s a lifestyle choice that calls out the mistreatment of animals and the effects that the overconsumption of meat and farming are having on our planet. Not all vegetarians are vegans, but all vegans are vegetarians as they don’t include any meat in their diets. A vegan will only ever use or consume plant-based products and foods, and is often attracted to the lifestyle because of the health and environmental benefits it provides. 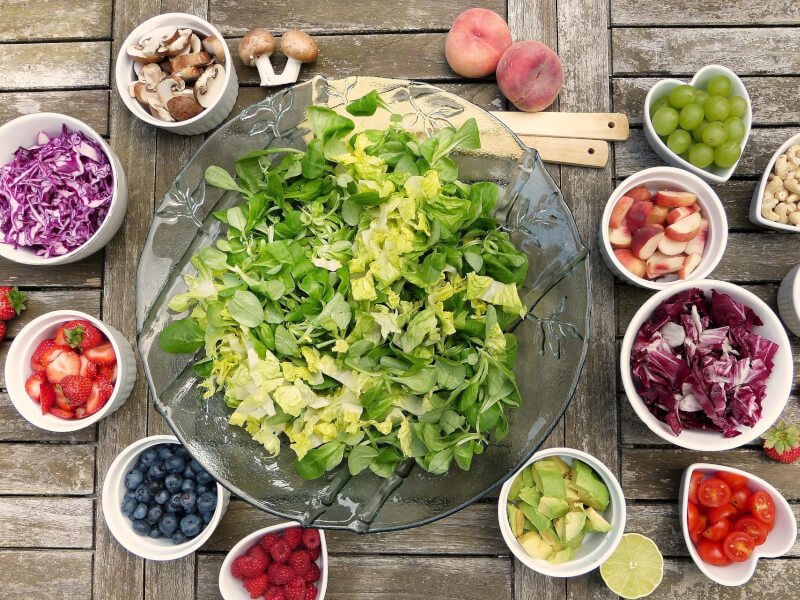 If you’re considering adopting the vegan lifestyle, it’s cool to know that there’s a whole range of health benefits that come with it. It’s the perfect opportunity to experiment with different fruits and vegetables and get creative with the vegan recipes you're using in the kitchen. When dealing with something new, health coach Michelle Dwyer says to do it slowly so your body can process the changes. Being strictly vegan allows the body to absorb extra nutrition from vegetables and other plants, and because of this can help you to lose weight. You may feel hungry more often, so it's important to include plant based proteins like beans and whole grains into your vegan meal plan.

One of the best way to ring in your new found veganism is to expand your knowledge of recipes and the different types of vegan alternatives you can whip up in the kitchen. With vegan cooking classes rising in popularity, ClassBento has a number of workshops and classes that cater for anyone following a vegan diet or looking to make the transition. There’s a Shojin Ryori Vegan Cooking Class that teaches the traditional Japanese cooking style Shojin Ryori.  For anyone who has a sweet tooth, try a Macrobiotic Sweets Vegan Cooking Class or an Intermediate Vegan Cake Decorating Class and try your hand at making easy vegan desserts. Sushi lovers will love the Vegan Sushi Workshop where you’ll learn how to make vegan sushi like a professional sushi chef. 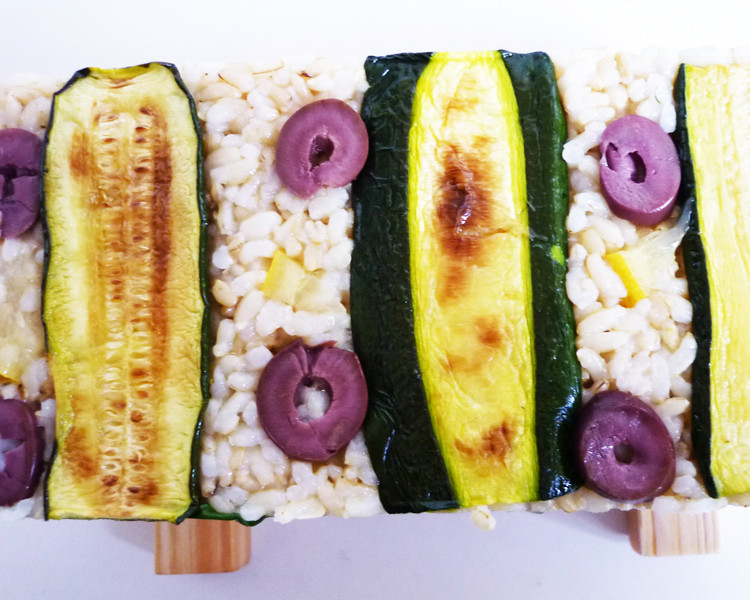 If you're not that confident in the kitchen and would rather explore the vegan restaurants in your area there's plenty of local options.

1. Bodhi Restaurant is an award winning vegan restaurant in the Sydney CBD and serves up faux-meat dishes, boutique wines in a chic venue.

2. Hari’s Vegetarian in Haymarket serve up delicious vegan curries, vegan cakes, chai, and salads, all made with love.

3. In Newtown there's no place better than Golden Lotus for fresh and healthy Vietnamese Vegan cuisine.

4. At Alibi in Woolloomoolloo you try a plant based main in the bar or the kitchen, or you can have a vegan style high tea.

5. Yellow in Potts Point is a vegan fine dining restaurant that serves up five to seven courses of plant-based goodness.

If you're in lockdown, come join us for our free lunchtime classes - meet and sketch a llama (live), tour Lake Como whilst learning Italian, and more